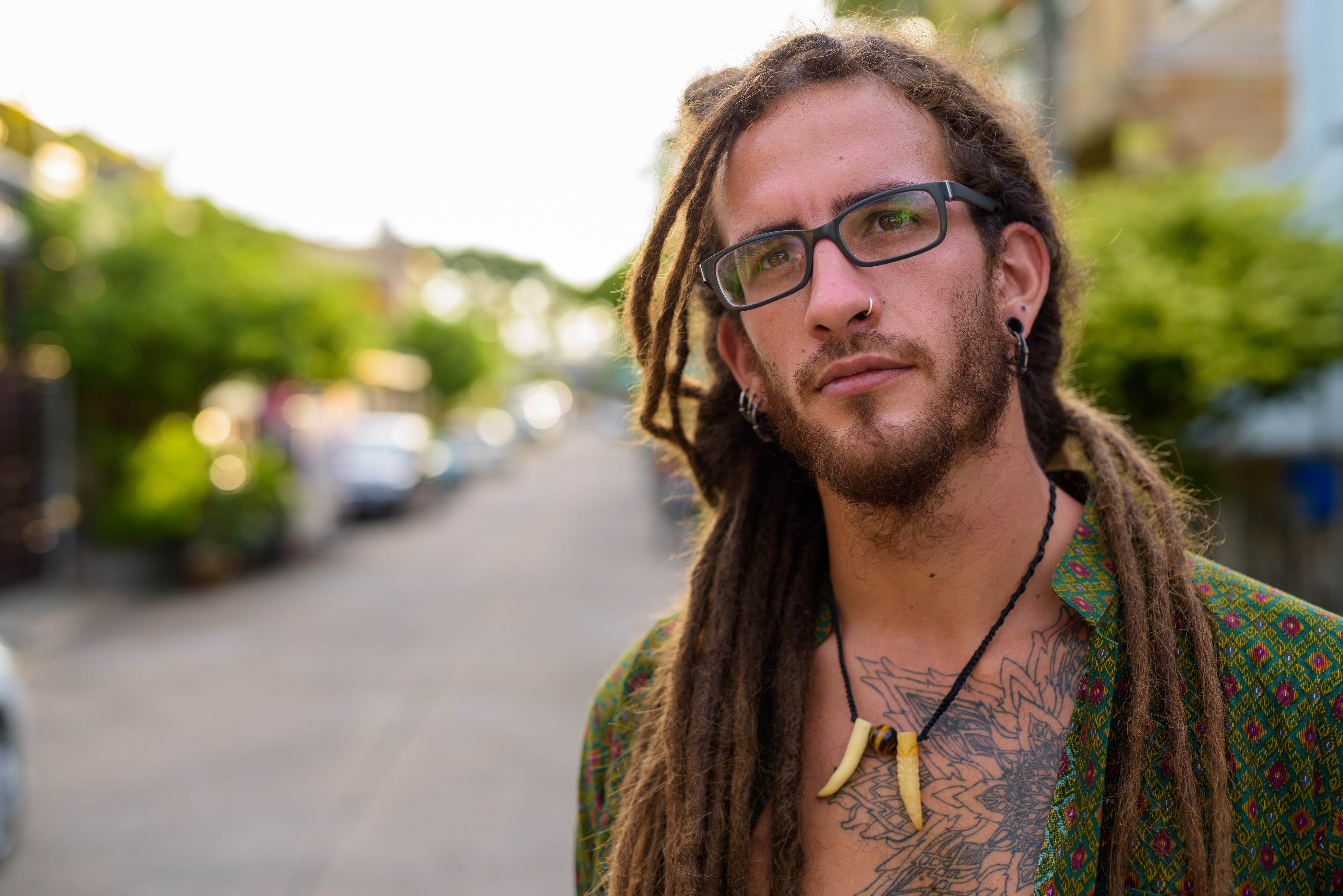 Dr. Angelo Mauci, Professor of Human Behavior and head of Harvard’s Tenant Delusion of Grandeur Study, said that moments like this are more common than one might expect.

Under pressure to improve occupancy rates at the multifamily property, The Pines, property manager Glenda Bryans posted a Craigslist ad that attracted a potential renter who argued that his collection of celestite stones and social media numbers outweighed his credit score.

Dr. Angelo Mauci, Professor of Human Behavior and head of Harvard’s Tenant Delusion of Grandeur Study, said that moments like this are more common than one might expect, estimating that 25% of renters sourced on Craigslist work out, while 75% result in bewilderment or a reported “loss of hope for humanity” for property managers.

Against her better judgment, Bryans listed the apartment on Craigslist. “I’d rather unclog the tenant in 2B’s toilet than post a listing on Craigslist. But we’re desperate.”

“One time there was a guy who refused to pay the application fee and then left a scathing Google review,” sighs Bryans.

“Whatever you do, DO NOT rent an apartment managed by Glenda Bryans. I have never been so disrespected in all my life. Why would you need to run my credit when I already told you that my dad can pay my rent???”

This time around, Bryans hoped that carefully wording her Craigslist ad would filter out unqualified renters. She wrote, “High credit scores and six months of pay stubs required. No co-signers. NO EXCEPTIONS.”

Zachary Simmons (32) responded to Bryan’s post on Craigslist saying he could “already feel the good energy emanating from the apartment” followed by a string of rainbow emojis. There hadn’t been much interest in the unit, so Bryans scheduled a viewing for the next day.

Simmons arrived at his viewing with seven crystals which he placed around the apartment as he walked through. He laid a hand on the garbage disposal switch and after “listening,” said it had seen “a lot of pain.”

When Bryans inquired about his occupation and work history, he told her that he was a “curator of auras” and insisted on giving her a free reading.

“I’ve never even read my horoscope, let alone had someone curate my aura,” notes Bryans, “I was a bit taken aback by the offer, but he was very persuasive.”

She reported that Simmons placed a hand on his heart, and closed his eyes to “breathe her aura in.” Then he said, “You’re overworked and underappreciated. Many people rely on you and your phone never stops buzzing. Also, you love Sauvignon Blanc, Shark Tank, and SVU.”

“Honestly, I was shaken by how close to home the aura reading hit,” says Bryans, “I wasn’t sure I wanted to hear anymore, so I cut it short by asking him for his income statements.”

Instead of delivering income statements, Simmons said he had over 3 million likes on TikTok and had started the internationally renowned “Manifesting-Is-My-Middle-Name Club” on Clubhouse.

Simmons also informed Bryans he lived by a barter system at his last rental (a commune).

When he asked if he would be required to “father any children at The Pines” and what his “communal responsibilities” would entail, Bryans told him that she didn’t think he was a good fit for the building and thanked him for coming by.

“I began to question my own sanity at that point,” recalls Bryans, “I asked myself: am I the crazy one?”

UPDATE: Since this article has been published, Bryans says that she has had an outpouring of support from property managers around the country who’ve had similar experiences. She gave us this update: “Funnily enough, this whole thing has led to me having a lot more online followers of my own. I guess I can thank Zachary and his crystals for that.”

Here at Proper, we understand actual finances and the challenges of being a property manager. If you ever need someone to talk to about numbers or tenants, we’re here to help.

Disclaimer: This is a satirical article; any resemblance to actual events is purely coincidental. The only things that are true in this article are as follows: 1) property managers deal with a LOT, and 2) Proper understands actual finances. Learn more about our services here.

Schedule a time to speak to our experts.